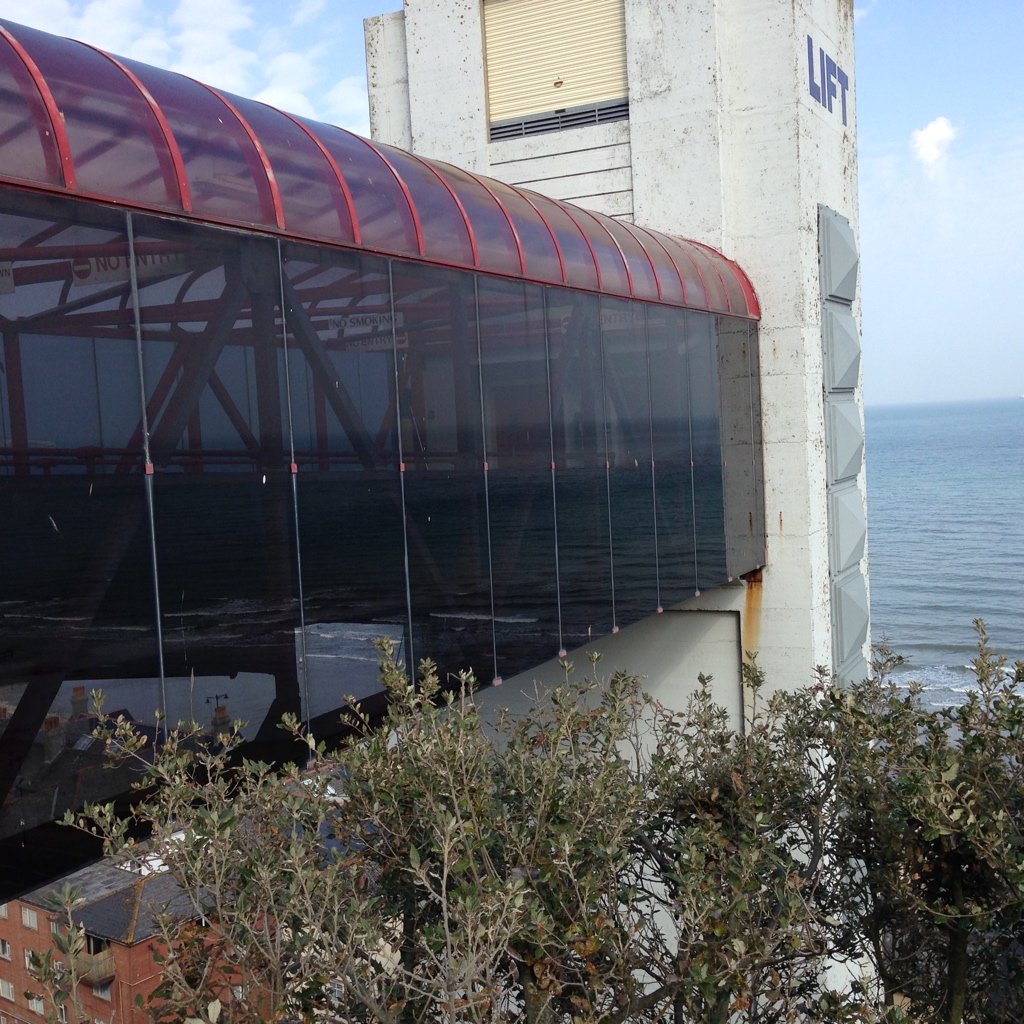 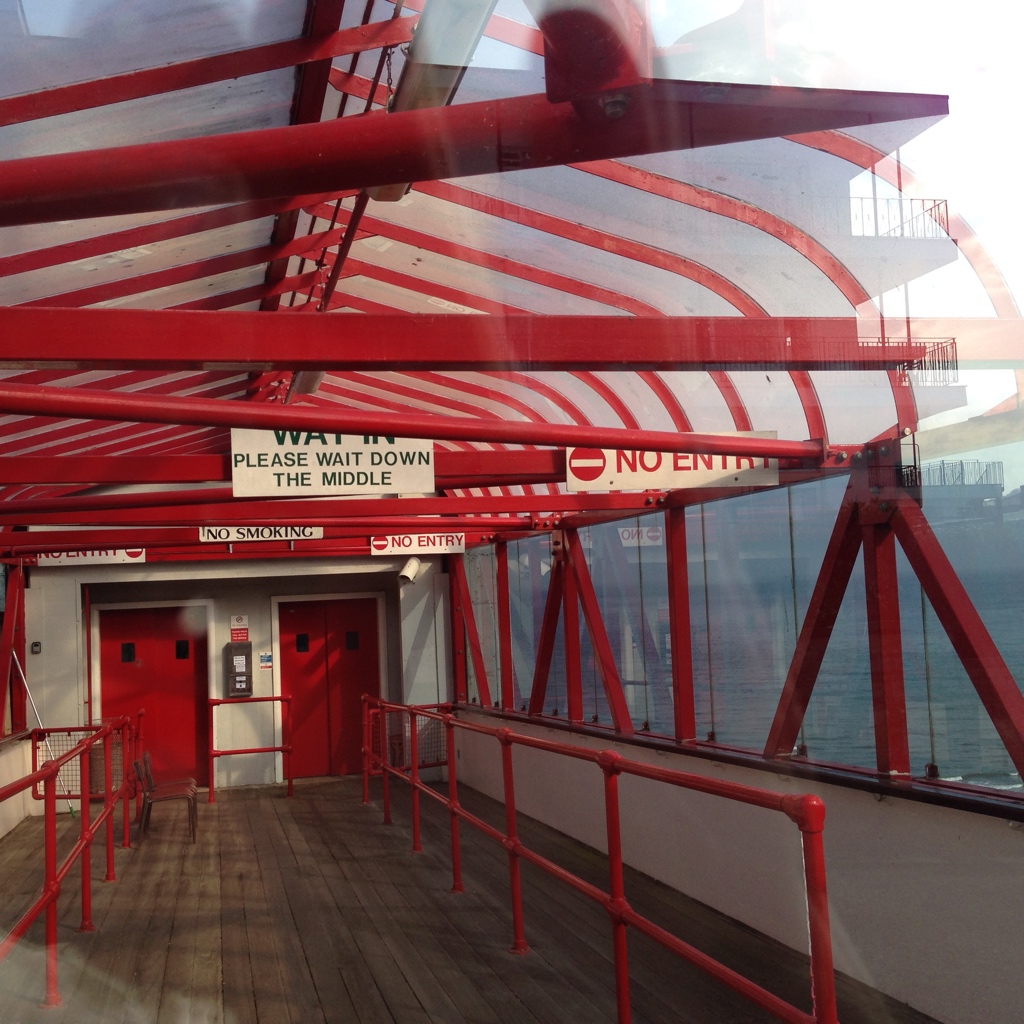 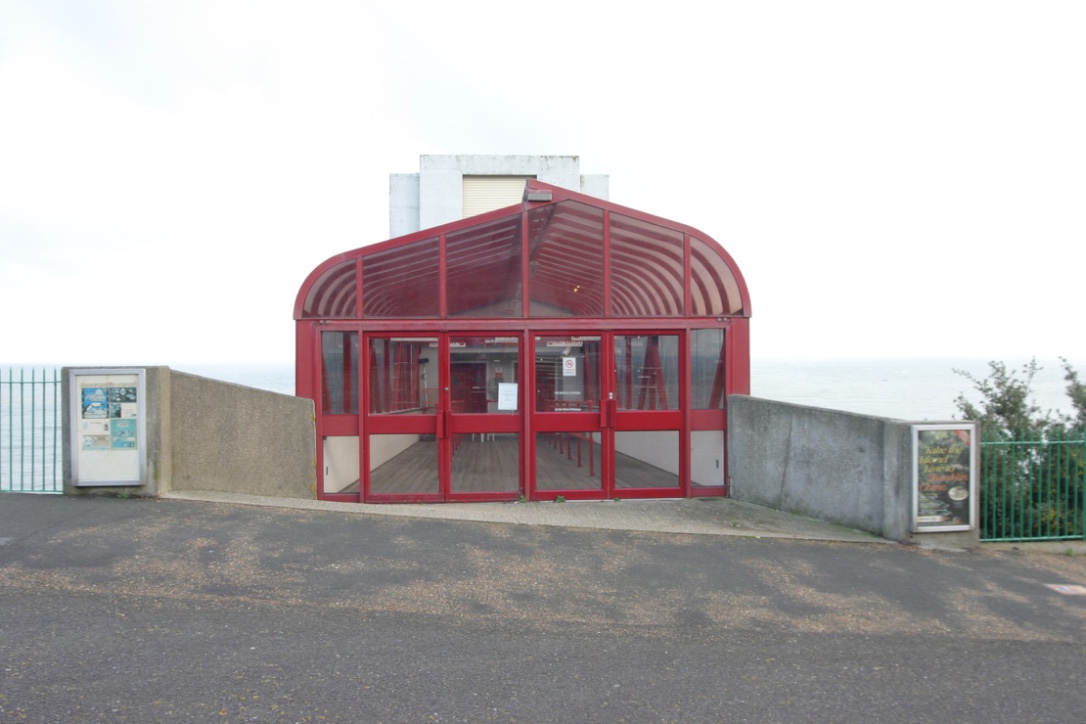 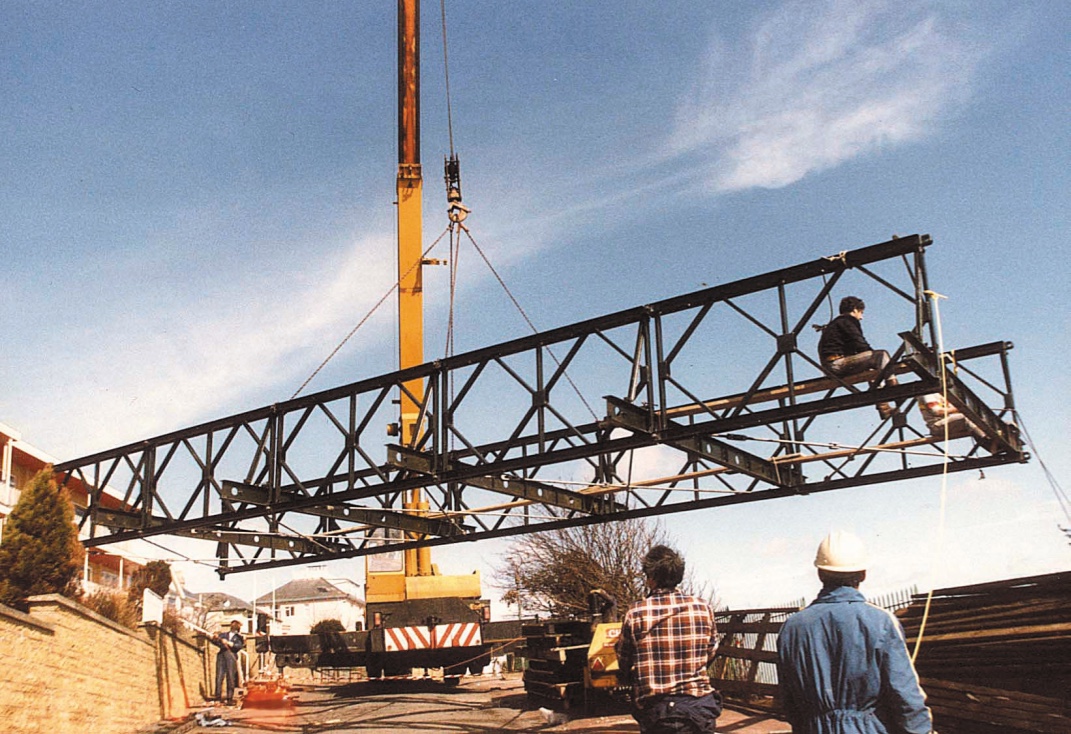 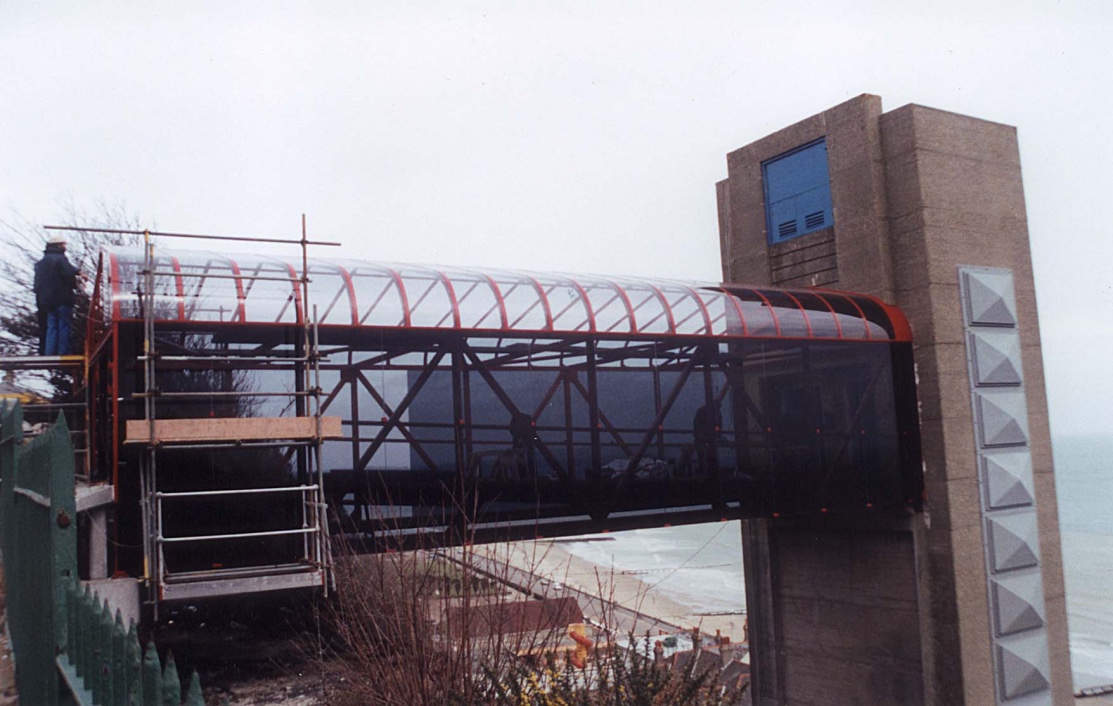 The original open steel bridge to Shanklin lift shaft was badly corroded and had reached the end of its useful life. In order to open the lift in time for the season a temporary Bailey bridge was installed. The following winter a new steel and glass structure was installed on new foundations cantilevered out from the far side of the road to allow for some erosion at the top of the cliff.
In addition to the bridge itself, the top edge of the cliff was trimmed using a long reach excavator and stabilised with greening mats installed by an abseiling team.